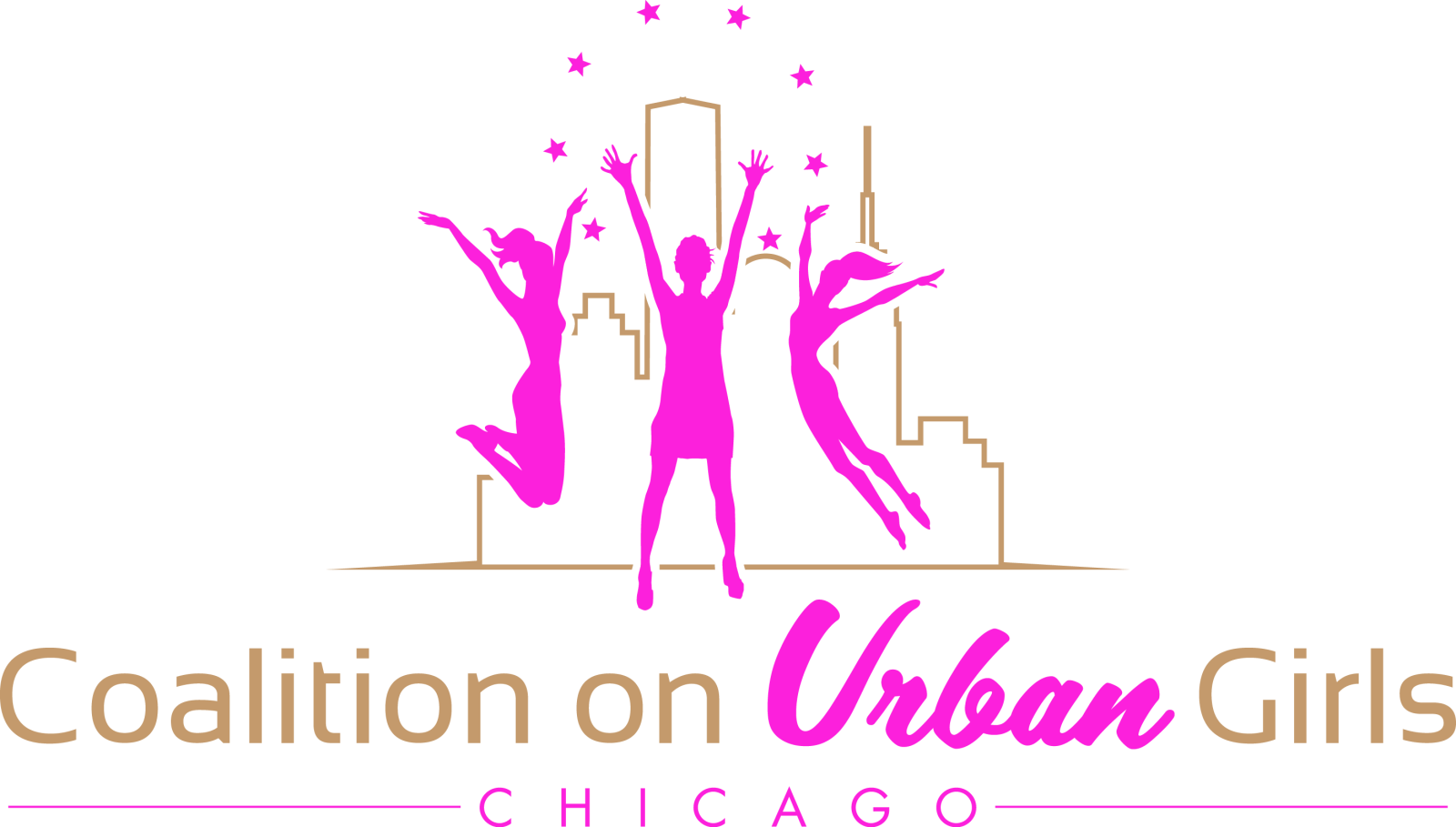 The Chicago Coalition on Urban Girls (formerly The South Side Coalition on Urban Girls) is an alliance of organizations with the mission to increase the capacity of organizations to improve the health, safety and wellness of girls living on the South Side of Chicago. The Coalition was founded and convened by Demoiselle 2 Femme, NFP, on March 17, 2010 in response to the “Status of Girls in Illinois Report” (released September 10, 2009). In May, 2011 the Coalition completed its evaluation goal and administered more than 400 surveys to girls ages 12-18 in various south side communities and reached an additional 180 girls through focus groups to determine the health priorities and needs of girls living in distressed communities on Chicago’s south side. CCUG strongly believes in a collective response to address the magnitude of issues faced by urban girls.