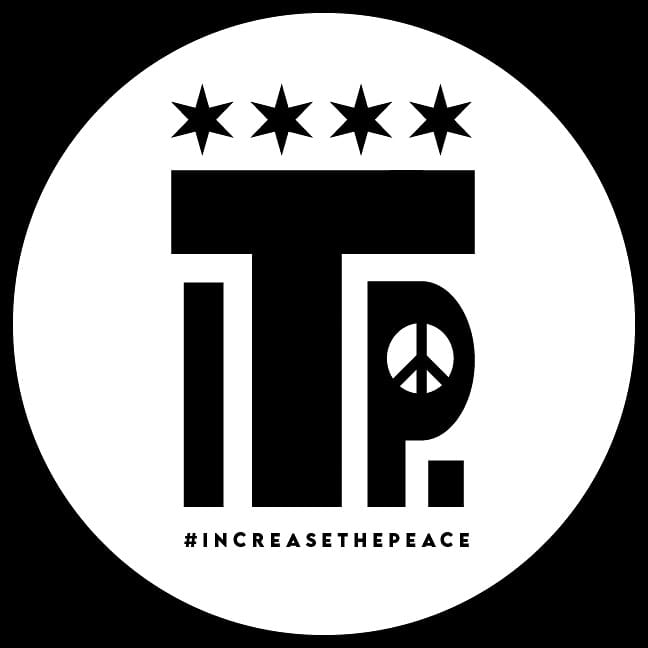 #IncreaseThePeace was founded on October 5th, 2016. In the aftermath of a shooting in the Back of the Yards neighborhood that claimed the life of a sixteen year old girl, community leaders organized an overnight campout to empower residents to reclaim their block. More than 200 people showed up for our first overnight campout on the corner of 46th and Wood; a movement was born. Young people began organizing their own #IncreaseThePeace events all over the city of Chicago. Since then we’ve trained more than 300 young people in community organizing, we’ve organized dozens of actions to #IncreaseThePeace in our communities, and we’ve expanded our work after noticing the gaps our elected officials continue to ignore in our communities. This includes violence prevention, youth development, food access, mutual aid, as well as efforts to promote black and brown unity. We currently have six active #IncreaseThePeace chapters in Back of the Yards, Brighton Park, Chicago Lawn, Gage Park, Little Village, and Pilsen.